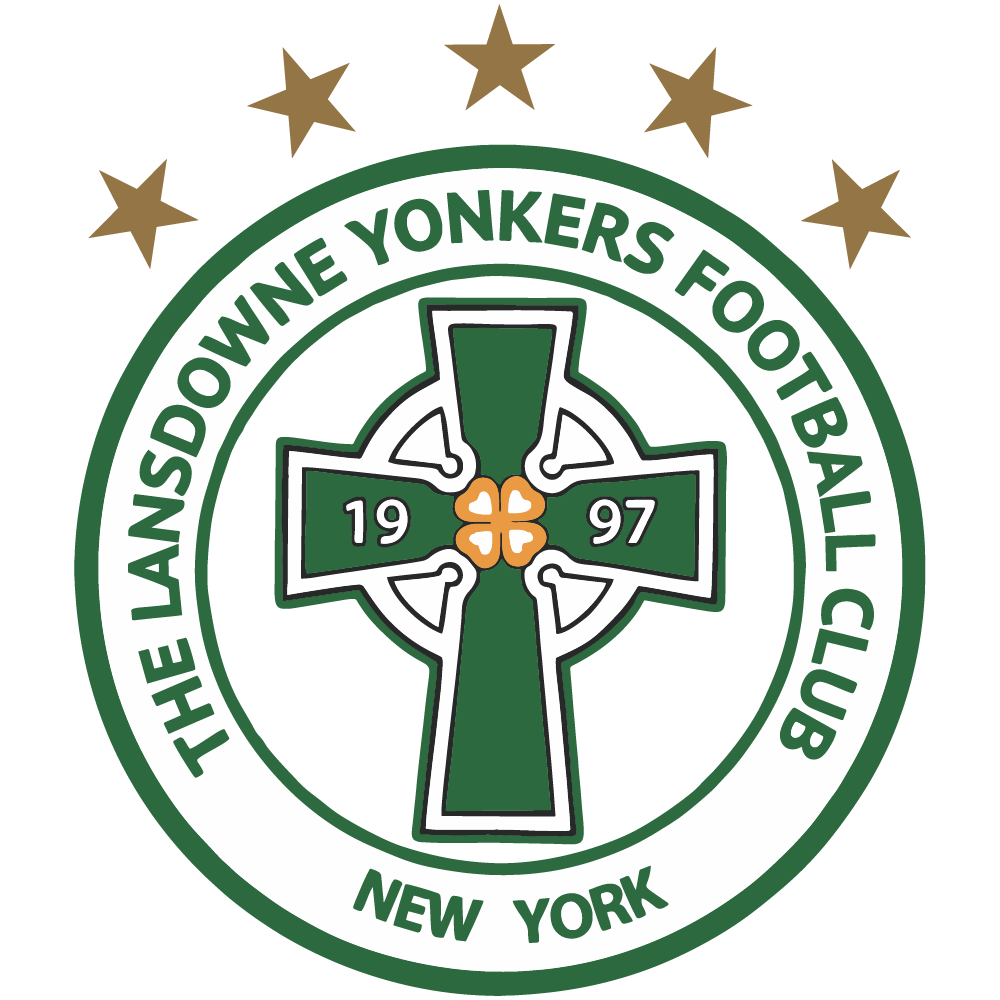 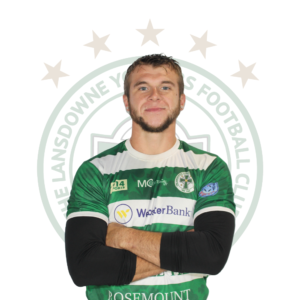 Seybolt played soccer for four years at the Sage Colleges, becoming the Gators’ all-time leading goal scorer with 45 goals. He’s also the all-time leader in points with 102 in his 70 career games. In 2015, Seybolt was named the Skyline Conference Rookie of the Year and continued this success throughout out his college career. He earned first team all-conference three times from 2016-18 and was named All-East Region in 2016 and 2017.